Ajax informed the agency’s staff this past week of her departure, he said.

“She didn’t really give a reason other than just it feels like it’s time. Her husband retired a year or so ago. I think it just made sense,” Traverso said. 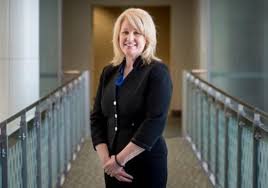