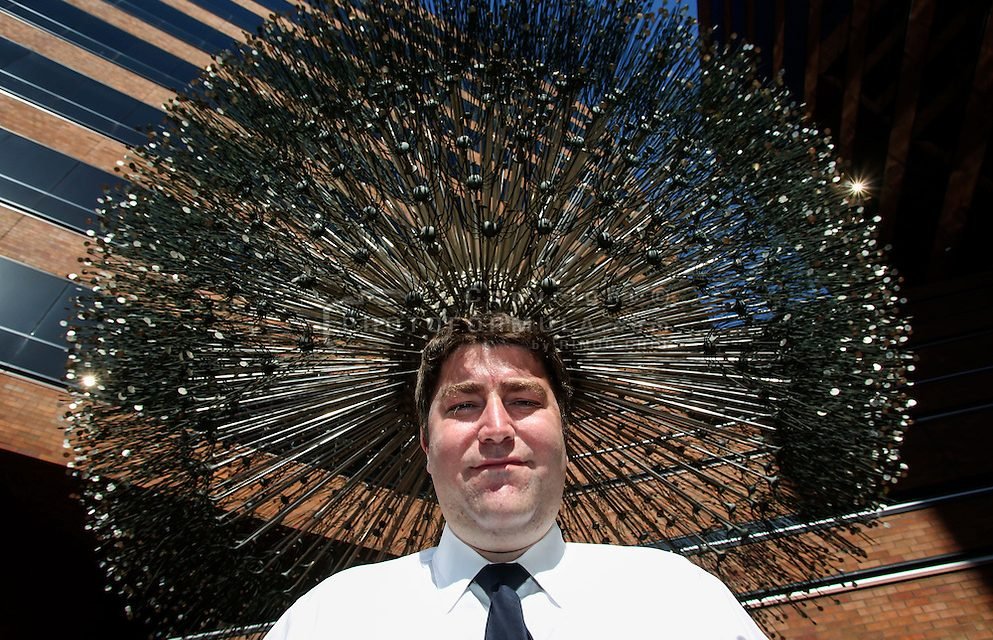 Here’s the Nelson Hardiman press release which is a bit of self promo , but always good to know who’s doing what, we say…

LOS ANGELES, June 25, 2018 /PRNewswire/ — The Los Angeles County Board of Supervisors commended Nelson Hardiman partner Aaron Lachant for his service on the Los Angeles County Advisory Working Group on Cannabis Regulation.  Lachant, one of two appointments by Los Angeles County Supervisor Sheila Kuehl, joined political, academic, and nonprofit leaders and experts from across Los Angeles County in reaching unanimous consensus on 64 policy recommendations, including policies addressing public health and safety issues, preventing youth access and exposures, cannabis retailers and other non-retail cannabis businesses, and issues concerning economic development, cannabis taxation, and equity.  “I am proud of what we accomplished and honored to have collaborated with such an inspiring and diverse group of Los Angeles leaders,” said Lachant.  “I look forward to seeing the Board of Supervisors carry on our work in the coming months.”

The commendation from the County Board of Supervisors is only the most recent recognition that Lachant has received for his singular leadership role in bringing together stakeholders to clarify standards on a wide range of issues related to cannabis.  He was also named this month by the Daily Journal to its “Top 40 Under 40” list of California attorneys.  Under Lachant’s leadership, Nelson Hardiman became the first firm in Southern California to establish a reputation for serious regulatory compliance and transactional advice, becoming one of California’s leading advisors on research, development, and manufacture of cannabinoid and CBD products in compliance with DEA and FDA requirements, investment and lawful financial structures, and other cutting edge issues in federal and state cannabis compliance. “Nine years ago, we became the first firm in Southern California to take cannabis compliance seriously,” says Lachant. “That head start has enabled us to develop a deeper and broader understanding of the many cutting edge issues facing the industry and its investors.” Lachant noted that while there are many advisors willing to say everything goes and others for whom the nothing goes, the real work continues to be finding a nuanced approach to the challenging questions facing cannabis.

In many respects, Lachant has been credited as a linchpin in clarifying and developing standards for cannabis in Los Angeles. Among other leadership roles, he co-authored Proposition D together with the Los Angeles City Attorney, establishing the pathway to legalization for the original marijuana retailers in the City of Los Angeles. Since then, he participated in the City of Los Angeles Measure M Working Group, which led to the passage of three ordinances to regulate commercial cannabis in the city.

What’s the next challenge ahead? Lachant’s most recent initiative has been the launch of MMLG, an organization he founded and chairs.  Under Lachant’s leadership, MMLG has not only become a leading consultant of cannabis licensing in and around Los Angeles, but has also developed first-of-their-kind statewide compliance resources for auditing and assessing risks in cannabis retailing, product manufacturing, testing labs, distribution, and transportation. MMLG’s educational programs have consistently drawn standing room only crowds, eager to hear the latest insights on cannabis licensing and compliance. “We are at a critical time of adaptation,” commented Lachant. “The pathway to survival and strategic growth in launching, growing, and investing cannabis-related enterprises runs through compliance,” commented Lachant.  With new opportunities anticipated as Los Angeles inches towards licensing and regulation, Lachant sees a bright future for local cannabis industry. 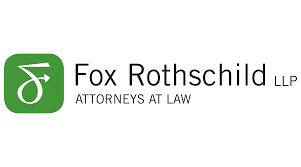 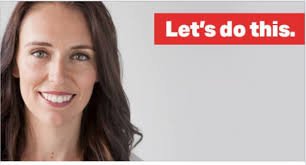 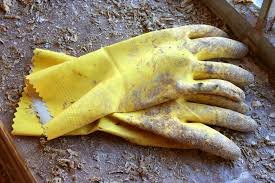 Sundial Growers Inc. sued in U.S. for failing to disclose half ton of cannabis was returned to client