Gov. John Bel Edwards has agreed to match Louisiana’s drug laws to conform with its medical marijuana program, so someone who gets the therapeutic drug legally can’t be prosecuted.

The governor’s office announced this week that Edwards signed the bill by Republican Sen. Fred Mills into law. It takes effect Aug. 1.

The measure aims to protect patients of the state-sponsored medical marijuana program from laws that penalize people for possession or distribution of marijuana. It also extends that protection to a patient’s caregiver and the parents of a minor who receives medical marijuana.

Louisiana is still 18 months or more away from getting medical marijuana into patients’ hands. 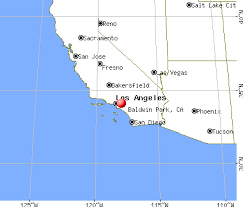 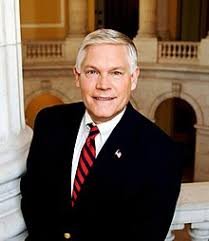 Another Politician Flips On Medical Cannabis 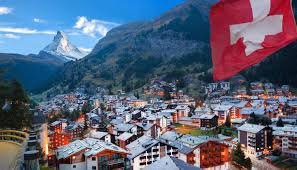