Louisiana: Lafayette Authorities Re-Arrest “Cajun Cannabis Store Owner” On Similar Charges To Those Dismissed Only A Month Ago By The Courts 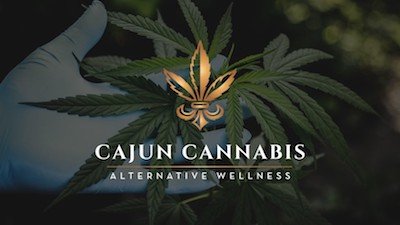 Cajun Cannabis owner Travis DeYoung was arrested on multiple counts related to the sale of marijuana after Lafayette police executed a search warrant at the Johnston Street business and DeYoung’s home Tuesday and seized over $32,000 worth of marijuana and THC products. 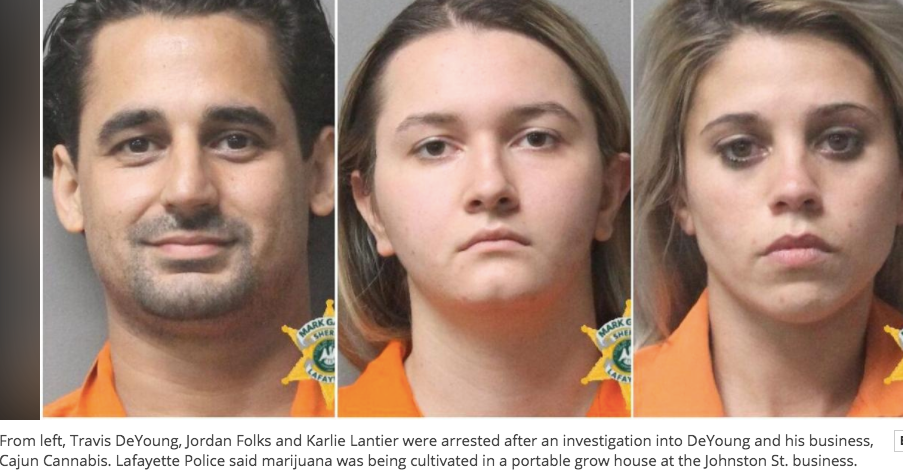 His Statement 26 August 2020 On The Cajun Cannabis Facebook Page 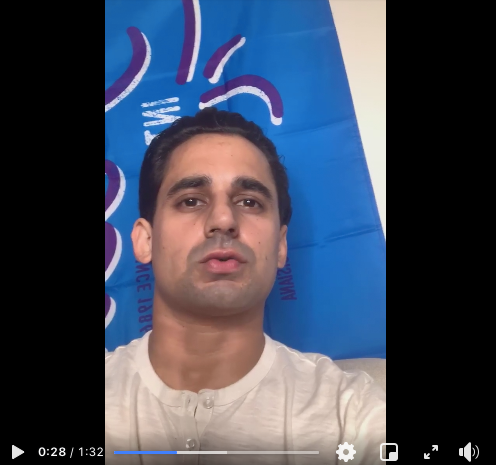 Police also executed a search warrant at DeYoung’s home and found 11 grams of marijuana, 4 grams THC wax, a 1 gram THC keef pod cartridge and a container with a label on it stating that it contained 17.08% THC.

Also arrested for distribution of marijuana were Karlie Laine Lantier (Bellard), 27, and Jordan Folks, 19, both of Lafayette.

The Louisiana Office of Alcohol and Tobacco Control was also involved in the investigation, after officers discovered Cajun Cannabis offered food and beverages containing CBD for sale, a violation of current state regulations. The ATC regulates the sale of CBD products in the state and according to agency records DeYoung’s business was a licensed retailer.

This is the second time law enforcement has investigated the business.

The drug in question was Delta 9-tetrahydrocannabinol, or THC, the psychoactive chemical in marijuana.

The charges were dismissed by the 15th Judicial District Attorney’s Office in July.

See: Criminal charges against Cajun Cannabis owner dropped more than a year after his arrest 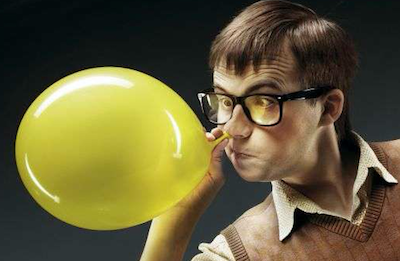 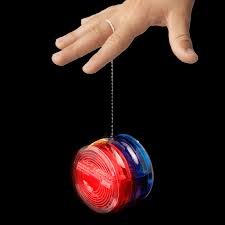