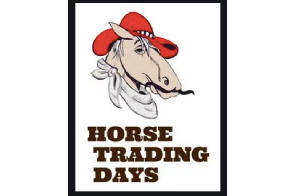 Just FYI as we keep an eye on the straggler states who will eventually get there after much horsetrading… there’s plenty more to happen before Louisiana gets there.

Louisiana lawmakers on Tuesday approved a bill to legalize marijuana in the state as well as a separate decriminalization proposal in committee votes, with additional cannabis reform proposals slated for consideration on Thursday.

Following debate, the House Administration of Criminal Justice Committee advanced the legalization legislation in a 7-5 vote and the decriminalization bill with a 6-5 tally. They now head to the full chamber.

The broader proposal would allow adults 21 and older to purchase and possess marijuana from licensed retailers. Possession of up to two and a half pounds of cannabis would be lawful. Regulators would be tasked with creating a permit for adults to grow up to six plants for personal use.