The minister also said that people would be allowed to grow up to four cannabis plants at one residence.

Bonnici made the announcement on Wednesday morning during a press conference. He insisted that the reforms were not to “incentivise cannabis culture or cannabis consumption” but to reduce the harm of drug rings.

“We want to reduce the suffering, humiliation and deprivation of other rights that many cannabis users have experienced when they have been subjected to arrest and judicial proceedings on possession of small amounts,” Bonnici said.

The regulation of cannabis clubs plugs a gap in the original proposal floated by the government earlier this year. 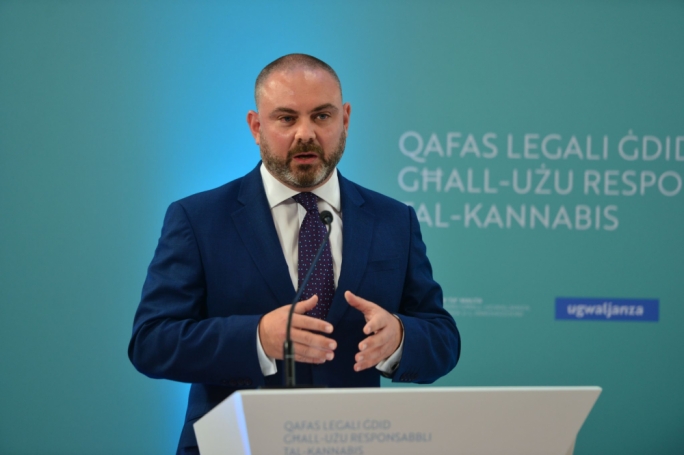 A White Paper on Strengthening the Legal Framework on the Responsible Use of Cannabis was launched on 30 March 2021.

Opposition and PN leader Bernard Grech argued that two months ago he had remarked that the law should tackle how cannabis could be purchased, as in his opinion, the relaxation of laws could strengthen the black market and organised crime.

“Today, the government amended its proposal in line with what I said, through the introduction of associations by membership. This is yet another instance of how the Opposition is making change happen.”

Grech said that he is looking forward to a serious discussion in Parliament about the bill.