A new report commissioned by Weedmaps and the California Hispanic Chamber of Commerce estimates that California’s total taxable cannabis sales could reach $9.8 billion if the market was allowed to reach its full potential. Nearly four years after legalization through Prop 64, the illicit market still dominates the state’s cannabis sales. In 2019, taxable cannabis retail sales totaled $2.1 billion, while this new analysis, conducted by financial consulting firm Applied Development Economics (ADE), estimates that the current combined illicit and legal market is valued at $7.9 billion. The fact that the illicit market is still dominant is not news. However, the report includes an economic analysis of three jurisdictions and highlights the revenues these areas may be missing out on. For example, ADE estimates that unincorporated Sacramento County, currently a ban county, could be collecting $1.2-5.8 million if they structured an ordinance with a 4% local tax rate and allowed enough retail stores to meet current demand. This is the type of data California needs in order to convince local authorities to increase the number of licensed retail stores in their jurisdiction. 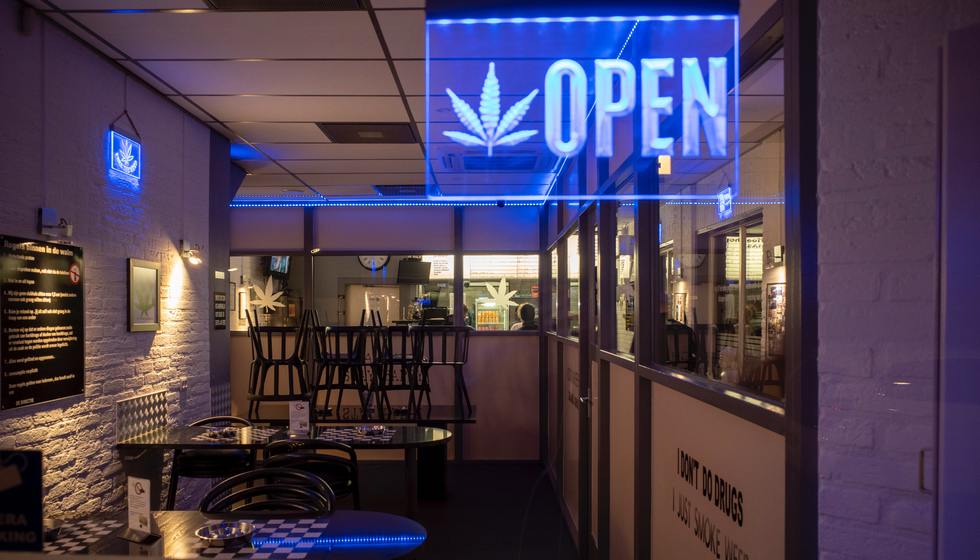 Stakeholders have advocated for expansion of local ordinances to state and local representatives ad nauseam over the past few years. In many jurisdictions, NIMBYism has won over city councils and boards of supervisors despite voter support of Prop 64 in 2016. Today the political environment is changing, however, with the COVID-19 pandemic as the tipping point. As we have discussed before, cities and counties are now hurting for money because of emergency spending on the battle against COVID-19. Some are revisiting their cannabis ordinances in hopes of generating new revenue. Even these efforts face challenges, as administrative requirements for authorizing commercial cannabis activity, such as writing an ordinance, reviewing applications, and regulating licensees,  are expensive and can make the process cost-prohibitive, even if local leadership supports the industry.

One concept floating in Sacramento is to provide local governments with the option of having the state take over licensing responsibilities for storefront retailers. Local officials would still maintain control over land use and could dictate requirements for business operations within their jurisdiction. Individual local taxes would be eliminated and replaced by an increase in the state excise tax, a portion of which would go back to the locals. Consumer demand would be a primary factor in the determination of the number of stores, though land use restrictions such as sensitive use requirements would certainly have an impact. Any jurisdictions that prefer to set up or keep their own ordinances would be welcome to do so. While there are many details that would need to be worked out, the general idea has potential.

The biggest benefits of this expansion concept are an increase in revenue for local governments, and more licensed stores throughout the state. This would give consumers more opportunities to purchase legal, tested cannabis, which could lead to a reduction in the illicit market. Local governments may also see fewer lawsuits from rejected applicants based on the methods chosen for selecting businesses for licensure. Although the state would have additional work, some of the money from the increased excise tax would cover the administrative cost, and the increase in stores would lead to more taxable sales that could be used for priority programs under Prop 64.

There will, of course, be hurdles if such a concept is implemented. Regulations would be necessary and initial licensing may be slow. It will still take advocacy and lobbying work to convince some local governments to opt-in. Yet the key point to remember is that this idea approaches locals with a carrot rather than a stick. Forcing locals to open their doors to commercial cannabis will inevitably lead to strong opposition by local governments, as we have seen happen with previous proposals. Meeting them closer to halfway with choices and financial incentives is a better way to open lines of communication and give California a chance at expanding retail opportunities, funding social programs, and helping the economy recover from the COVID-19 pandemic.

United States: Holding Up The Green: Hart-Scott-Rodino And Its Impact On Cannabis M&A Transactions