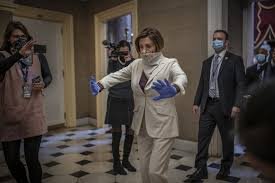 According to the report…

Leadership of the House of Representatives is moving toward holding a floor vote on a comprehensive federal cannabis legalization bill in September, multiple sources familiar with the developing plan tell Marijuana Moment.

The Marijuana Opportunity, Reinvestment and Expungement (MORE) Act—introduced by Judiciary Committee Chairman Jerrold Nadler (D-NY) last year—has already cleared his panel and was referred to several other committees. In the months since, advocates have been eagerly awaiting further action to advance the legislation to the floor.

While the coronavirus pandemic has stalled legislative efforts on a wide range of issues, sources in the advocacy world and an aide to a key House committee chair say that a floor vote of the MORE Act is now being planned for September.

But let’s not get too excited.. first there’s this

The mechanics of that plan are tricky, as several additional committees would have to either hold their own markups on the bill in the coming weeks amid the pandemic and a planned August recess, or the chairs would have to waive jurisdiction outright, as the Small Business Committee has already indicated it will. The aide to a committee chair who spoke to Marijuana Moment did so on background only in order to be able to candidly discuss plans that haven’t yet been publicly announced by House leaders.

“Looking at the legislative calendar, realistically we have limited time to get this on the House floor for a vote before time runs out and Congress has to turn their attention elsewhere,” Queen Adesuyi, policy manager for the Drug Policy Alliance (DPA), told Marijuana Moment.

Never mind the fact there’s Republican controlled Senate and a narcissist in the White House who will only be interested in using cannabis for his own political gain and at the moment we’d suggest he’s less in favour of cannabis regulation than he was 12 months ago. Law & Order is looking to be the November narrative and coming down hard on an easy target like cannabis would we suggest be part of that narrative.

Good luck with it though ! 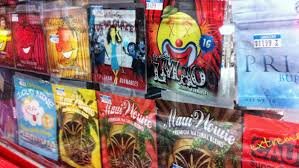 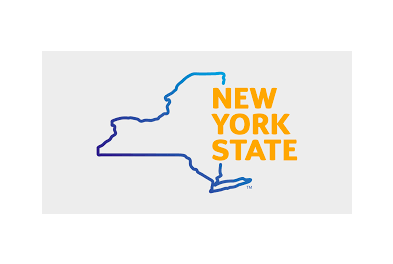 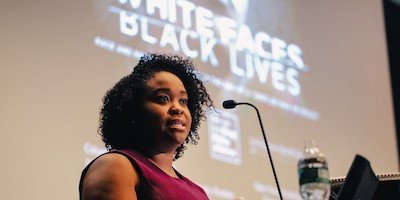