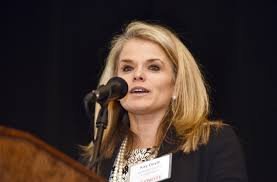 Massachusetts Cannabis Control Commissioner Kay Doyle is leaving the state oversight panel to take a job as US director of public policy for Greenwich Biosciences, the first company to manufacture an FDA-approved cannabis drug.

“It returns me back to really focusing on patients, which is where my heart is,” Doyle said.

The five-member Cannabis Control Commission was appointed in 2017 to oversee the state’s new marijuana industry. Doyle, who was jointly appointed by the treasurer, governor, and attorney general, will be the first of the five original commissioners to leave the commission.

Doyle’s term would have been up September 1, along with the term of Commissioner Shaleen Title. Two other commissioners finish their terms in 2021, while chairman Steven Hoffman’s term ends in 2022. All new appointees will be named to five-year terms.

Doyle said she always planned to serve just one term, and the company recruited her for the job.

Greenwich Biosciences, the US subsidiary of GW Pharmaceuticals, developed EPIDOLEX, a medication that treats severe forms of epilepsy and was the first drug derived from cannabis to be approved for use by the US Food and Drug Administration. Doyle will be advising the company on policies surrounding EPIDOLEX and future products the company develops. 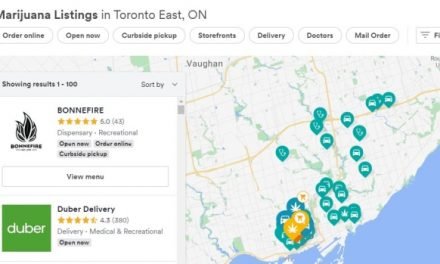 Weedmaps At It Again: Now The Canadians Have Had Enough Of Weedmaps Registering Illegal Dispensaries 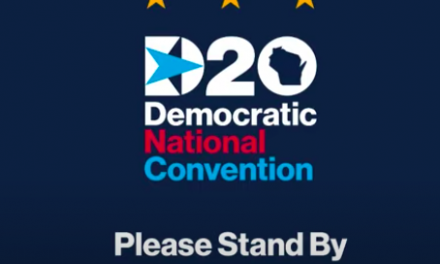 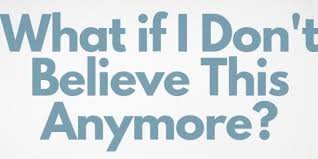