MJ Biz reports….Marijuana companies Tilt Holdings and a subsidiary of Ayr Wellness are paying $275,000 and $295,000, respectively, to the Massachusetts Cannabis Control Commission (CCC) to settle separate allegations of regulatory infractions.

The Tilt settlement involved allegations that the company’s former parent, Sea Hunter Therapeutics, used subsidiaries to control five medical marijuana treatment centers when it was allowed to control only three, between 2016 and 2018.

Phoenix-based Tilt admitted responsibility for the wrongdoing, according to Law360.

Tilt CEO Gary Santo said In a news release that the end of the investigation “marks the turning of a page for Tilt.” 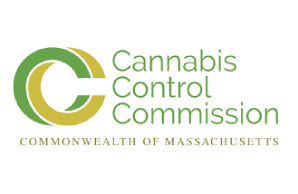