Judge  Woodlock made the decision after a hearing on Monday, according to docket records and has pushed the trial date out to September. 14 2020

Correia and his former chief of staff, Genoveva Andrade, face charges in connection with Correia’s alleged extortion of hundreds of thousands of dollars from marijuana businesses that needed his approval to open.

The government is represented by Zachary Hafer and David Tobin of the U.S. Attorney’s Office for the District of Massachusetts. 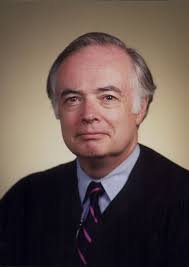