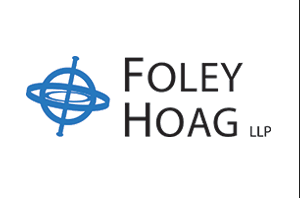 The facts leading up to the Mederi case began nearly three years ago in 2018 when Mederi Inc. was denied a host community agreement (“HCA”) with the city of Salem following a Committee of applications for more than the City’s five allotted marijuana retailer slots. The Superior Court held that Salem did not act arbitrarily or capriciously in declining to execute an HCA with Mederi. The Superior Court also ruled that G.L. c. 94G, § 3 also gives municipalities broad discretion to determine with whom to execute an HCA, and that the Legislature did not intend for the Cannabis Control Commission (“CCC”) to be the sole cannabis licensing authority. Mederi filed an appeal. The appeal was set to be heard before the Massachusetts Appeals Court when the SJC sua sponte announced it would be moving the case into their court.

The SJC will likely be weighing in on the scope of authority a municipality has to enter into an HCA with a cannabis license applicant. In its brief, Mederi argues that once it received zoning approval, the City was required to enter an HCA with it because otherwise the City would be exercising licensing authority, which it argues is reserved exclusively to the CCC.  The city alternatively argues that “the negotiation and execution of a HCA by the City is a discretionary, not a ministerial, act.” The Commission filed an amicus brief agreeing with the City that discretion whether to grant an HCA resides with a municipality not the CCC, but noting that it supports reform of the HCA process. The HCA process, the Commission contends, puts social equity applicants, in particular, at a disadvantage. .

The SJC will also be hearing the CommCan case. In 2016, CommCan, Inc. CommCan and the city of Mansfield entered a HCA and CommCan was granted a license by the Commission to operate a medical marijuana dispensary in Mansfield. After the legalization of adult-use cannabis in Massachusetts, CommCan sought to enter a new HCA with Mansfield so that CommCan could operate as an adult-use retailer. Mansfield denied CommCan’s request and CommCan filed suit in the Massachusetts Land Court. The Land Court and Superior Court both ruled for CommCan and the city appealed to the Massachusetts Appeals Court. Like in Mederi, the SJC sua sponte announced it would hear the appeal. 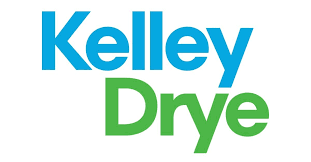 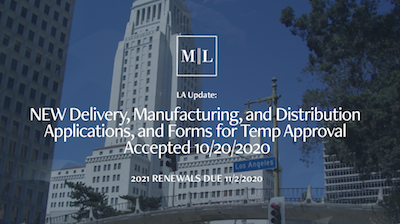