Metro West Daily News reports……..State cannabis regulators halted all business of a licensee that has locations in Sheffield and Attleboro as they investigate an owner who “allegedly conspired to evade Commonwealth licensing and drug laws, thereby posing an imminent danger to public health, safety, and welfare.”

The Cannabis Control Commission froze all medical and adult-use marijuana activity at Nova Farms, LLC, and ordered a quarantine of its marijuana on Friday with a summary suspension order after the agency became aware of pending criminal charges against Mark Rioux, who is listed as a person with an ownership or controlling interests in six Massachusetts licenses.

The CCC said that none of Nova Farms’ licenses have commenced operations in either the medical or non-medical markets in Massachusetts. Nova Farm is planning a location in Framingham and has been before the city’s Marijuana Advisory Team. It used to do business as BCWC. 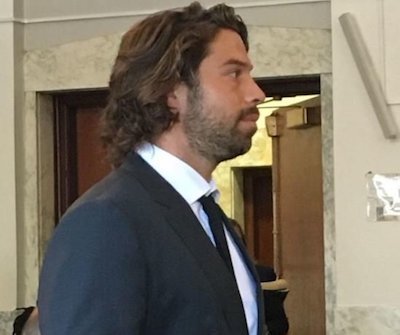