Massachusetts allows hemp to be grown on agricultural land

Land will now be available to hemp growers, after a state agency last week removed one of the major legal barriers to growing hemp in Massachusetts and agreed to let hemp be grown on land that is part of the state’s agricultural preservation restriction program.

That means farmers until now had not been allowed to grow hemp on land that is part of the state’s agricultural preservation restriction, or APR, program. More than 70,000 acres of land are part of the program, in which the state government pays farmers in exchange for the farmers keeping the land available for agricultural use in perpetuity. That presented a major barrier for farmers who put their land into the APR program before hemp was legal – but now want to farm it with the potentially lucrative crop. 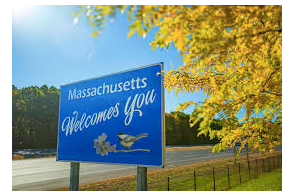