McConnell Says There Will Be Hemp Provisions in the Farm Bill 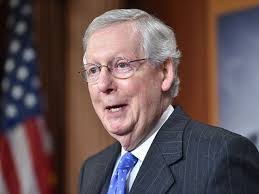 “They will be,” McConnell told reporters in Kentucky on Friday, asked about the hemp provisions. “If there’s a farm bill it will be in there, I guarantee you that. We’re trying right now to make sure there’s a farm bill and before the end of the year.”

The Senate passed its version of the mammoth legislation in July and included provisions to legalize hemp, removing it from the federal list of controlled substances and allowing it to be sold as an agricultural commodity.

It would also allow states to regulate hemp, as well as allow hemp researchers to apply for grants from the Agriculture Department and make hemp farmers eligible for crop insurance.

The House didn’t include a similar provision in its bill, but McConnell has expressed optimism that it would end up in the final version crafted by the House-Senate conference committee.

Congress left town before the midterm elections without an agreement on the farm bill. At the center of the impasse, McConnell said Friday, is a fight over putting new requirements on food stamps.

The House bill would impose new work requirements on the food stamps program and tighten overall eligibility on who can qualify for the federal assistance. But senators have warned that the provision could not clear the Senate’s 60-vote threshold for legislation. 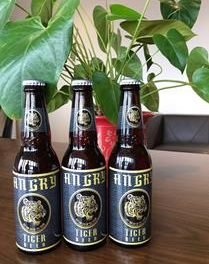 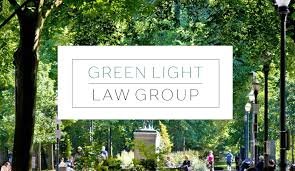