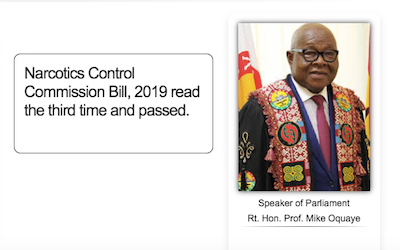 On March 21  Ghanaian  media reported “On Friday the country’s Parliament passed into law the Narcotics Control Commission Bill, 2019…..Ghana has legalized the use of cannabis for health and industrial purposes as it joins other African countries hoping to derive economic and health benefits from the substance.” 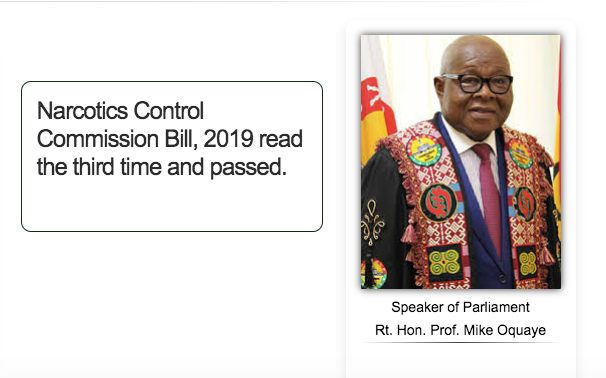 “The fundamental goal of drug policies should be to improve the health, safety, security and socio-economic well-being of people by adopting appropriate measures to combat illicit crop cultivation and use of narcotic drugs and psychotropic substances, as well as its associated substance,” a report on the Bill, presented to the plenary by the Committee on Defence and Interior, said.

The Bill would address the weaknesses in the outgoing PNDC Law 236, which came into force before the commencement of the Fourth Republican Constitution.

PNDC Law 236 restricts the confiscation of illegal property to drug-related ones and does not adequately deal with the freezing of accounts of drug dealers.

The Commission would be responsible for ensuring public safety by controlling and eliminating trafficking in prohibited narcotic drugs and prevent the illicit use of precursors, co-ordinating the treatment and rehabilitation of drug addicts.

It would also act in consultation with other public agencies and find alternative means of livelihood for farmers who cultivate illicit narcotic plants.

The Committee noted that it was imperative for the Government to ensure that legislation met current international standards with respect to narcotic offences.

Additionally, a peer review mechanism conducted by the Inter-Governmental Action Group against Money Laundering in West Africa, an ECOWAS specialised institution in 2016, makes it essential to review the narcotics legislations, the report said.

“Currently the situation demands a concerted approach and a strong legal regime to deal with the scourge to ensure public safety by controlling the traffic in prohibited drugs and instituting measures to prevent the illicit use of precursors, which are controlled substances in the pharmaceutical industry.”

The Committee on Defence and Interior cited the strengthening of anti-drug and money laundering measures in the Caribbean and Central America, after which drug cartels changed their routes, and West Africa became a major transit for narcotics.

“The easy money to be gained from the drug trade has a corrupting effect on the youth,” the Committee noted, adding; “It has also eroded traditional values and has created drug abuse and addiction problems.”

The Committee further pointed out that money laundering in Ghana was mainly connected to the narcotics trade.

“Taking action against the narcotics trade is thus a sure way of stemming the flow of tainted funds derived from money laundering, which distort the economy, create social and health problems and overburden the legal system.”

One issue that has been clarified in the new bill is the issue of where to place the burden of proof.

Under the existing legislation, the burden of proof, when it comes to the seizures, forfeiture of property is placed on the Narcotics Control Board (NACOB), but that position, the report noted, “lacks clarity.”

This, therefore, makes the prosecution of cases relative to the pursuit, seizures and forfeiture of property very cumbersome.

However, under the new bill, the burden is squarely placed on the accused person if he or she decides to mount a challenge in relation to the pursuit, forfeiture and seizure of property acquired or suspected to be acquired through the proceeds of crime.

Currently, the NACOB relies on the Ghana Police Service for armed protection when conducting an operation or raid, but for “the safety and security of officers on such assignments, it is imperative that they are allowed to carry firearms,” the Committee said.Ghana has legalized the use of cannabis for health and industrial purposes as it joins other African countries hoping to derive economic and health benefits from the substance.

On Friday the country’s Parliament passed into law the Narcotics Control Commission Bill, 2019.

READ ALSO: Ghana Finally Legalizes The Use Of Marijuana

The law now makes the country’s Narcotics Control Board (NACOB) a Commission with enhanced powers to oversee the industrial use of some narcotic substances.

The Commission, however, will have the mandate to control and eliminate the trafficking of prohibited narcotic drugs to ensure public safety.

Some GH celebs just can’t hide their joy over this legalisation of Cannabis. Samini took to his Twitter page and tweets,

Here is Ras Kuuku’s reaction over legalisation of Cannabis ;

With the legalization of Cannabis for industrial and health purposes, Ghana joins countries like Malawi, Zimbabwe and South Africa who are changing their laws on narcotics.

Ghana’s new laws will make room for cannabis to be used to make medicines and hemp fibres.

Hemp fibres are used to make clothes, biofuel, paper and other products.

Ghana is hoping to rake in some revenue as well when industrial production of cannabis begins. 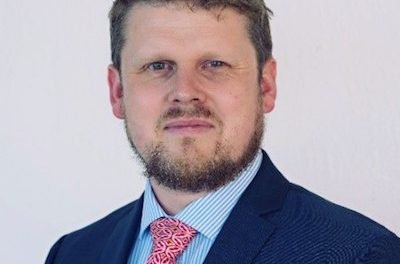 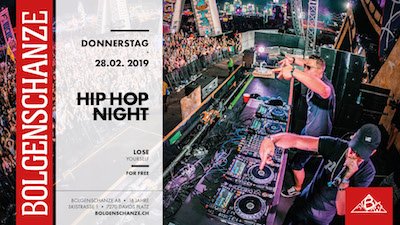 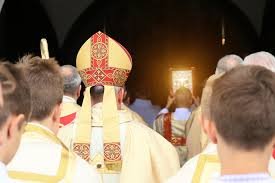