MECA: Brazilian Medical Event On Cannabis Happening In November Seeks To Enlighten and Educate Through Perspectives Of Expert Medical Professionals 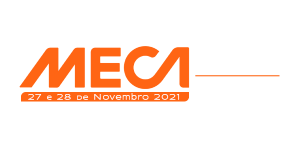 This event features at least 600 MDs, plus many company booths focused only on MDs and discussions around the scientific treatments using cannabis.

This event will involve federal Universities, Federal Regulation Agencies, full-professors (who never have prescribed cannabis), and it promises to shake the conservative medical minds in Brazil.

PHARMACOLOGY OF PHYTO AND ENDOCHANABINOIDS

– Phytocannabinoids and endogenous receptors
– Entourage Effect and Biphasic Effect
– Human Cannabinoid System: What is its importance for Homeostasis
– Genetics of cannabinoid interactions

Key Lecture – Legislation in Brazil and Abroad
– What is ANVISA’s vision for the future of the national cannabis industry?
– How does the Federal Police understand the regulation process?
– How governments understand the regulatory process
– What are the obstacles to full compliance with current legislation? 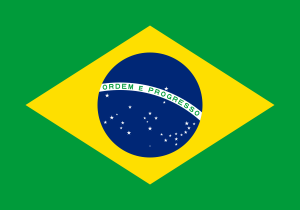 (Original news item via Linked In and MECA) 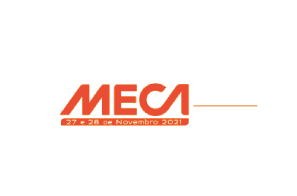