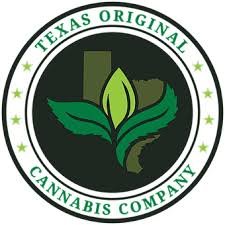 Medical marijuana provider Texas Original Compassionate Cultivation has opened a temporary dispensary in San Antonio, the first such facility in the Alamo City.

The Alamo City dispensary will serve around 170 patients and open Fridays from 11 a.m. to 2 p.m. The company doesn’t provide the location except to patients with prescriptions.

Prior to the opening of temporary dispensaries in San Antonio, Houston, Katy and Plano, TOCC required patients to visit its Austin headquarters or incur a $25 delivery fee to have the medication delivered.

“[We’re] thrilled to bring our products so much closer to our patients’ homes and to break down barriers to acquiring the critical medicine they and their families need.”

To date, the state has only licensed TOCC and two other companies to produce and sell medically prescribed marijuana since the Texas Legislature voted to expand the state’s Compassionate Use Program. Under that expansion, doctors can now prescribe medical cannabis to treat ailments including seizure disorders, autism, ALS and terminal cancer.

San Antonio developmental pediatrician Dr. Patricia Harkins welcomed the opening of the local dispensary. Last fall, she began prescribing marijuana to patients with autism in cases where other drugs could not address their anxiety and sleep problems.

“It certainly makes it less complicated for the patients to have a place closer than Austin when they need to fill a prescription,” Harkins said. 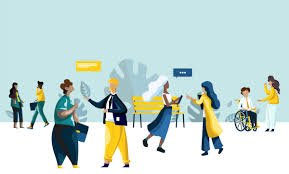 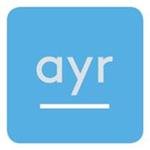