The legislation to reform Australia’s medicinal cannabis industry licensing system has finally passed the Senate! Proof will be in the pudding, but this is a big step in the right direction. Some interesting speeches were made by the Senators: 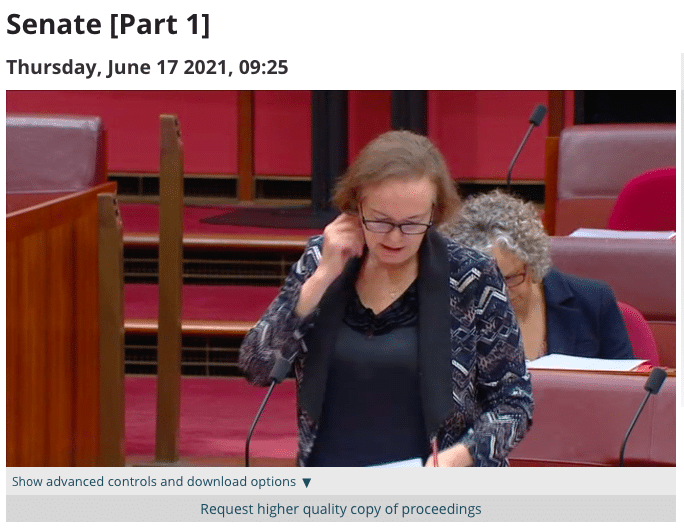 Description:
Official Recording of Senate Proceedings from the Australian Parliament

Sen. Roberts (One Nation) took the opportunity to spread fear about COVID vaccines (typical) and claimed prescription medicinal cannabis is 100x more expensive than the black market (it’s not).

Amends the Narcotic Drugs Act 1967 to: consolidate the medicinal cannabis licensing structure into a single licence framework; enable assessments relating to supply chains to be undertaken at the permit stage rather than the earlier licensing stage; allow licences to be granted for a period of up to five years; include a new simplified outline; and make minor and technical amendments. 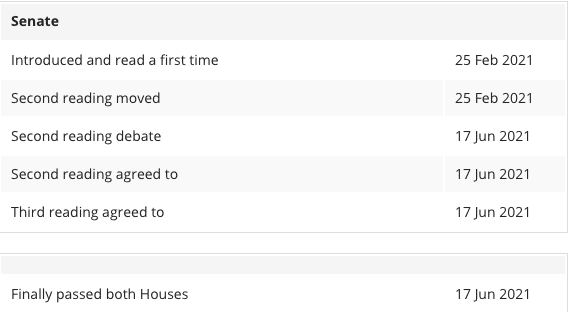 Sen. Brown (Labor) made a brief statement where she claimed that, of the 80 to 100 compounds in cannabis, only two are used for medical, as opposed to recreational, purposes. This is laughably incorrect, no idea where she got that from.

Sen. Whish-Wilson (Greens) did an excellent job of pointing out how the government is happy to spruik the economic benefits of AU exports, but can’t bring themselves to allow AU patients to more easily access these products.

Sen. Siewert (Greens) spoke about how many of the recommendations from the 2020 senate inquiry into barriers to patient access remain unaccepted and/or unactioned, and called on the government to follow through on their commitments.

As is becoming typical of Australian medicinal cannabis policy, the Greens appear to be the only party both motivated and well-informed enough to discuss patient access. Labor desperately needs some better advisors, the LNP are absent, and One Nation can go play with traffic. 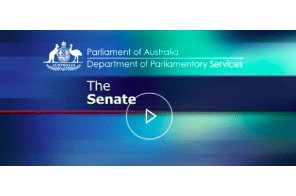