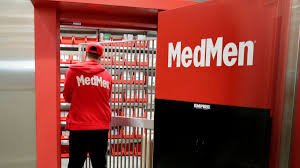 LOS ANGELES — MedMen Enterprises Inc. (“MedMen” or the “Company”) (CSE: MMEN) (OTCQX: MMNFF), a leading cannabis retailer with operations across the U.S., today announced corporate updates related to retail licenses in California and Massachusetts. The Company currently has 25 retail stores that are in operation across California, Nevada, Illinois, Florida, New York and Arizona.

Boston: On August 6, 2020, the Massachusetts Cannabis Control Commission voted in favor of granting MedMen Boston, LLC, a subsidiary of the Company, a provisional adult-used license for its proposed flagship retail location near Fenway Park. A final license for this location is subject to meeting various conditions prior to opening, which is expected to occur in 2021.

“The positive licensing developments in West Hollywood and Boston are a result of the Company’s commitment to meaningful engagement with local regulators and the communities we are privileged to serve,” said MedMen Executive Chairman Ben Rose. “We continue forward momentum as we execute on our turnaround plan, strengthen our retail footprint and improve four-wall economics. Through our focus on retail, we have made significant progress in optimizing our business model and improving our presence as partners and neighbors in our locations as we expand the MedMen brand in existing and new markets across the U.S.”

MedMen is North America’s leading cannabis retailer with flagship locations in Los Angeles, Las Vegas, Chicago, and New York. MedMen offers a robust selection of high-quality products, including MedMen-owned brands [statemade], LuxLyte, and MedMen Red through its premium retail stores, proprietary delivery service, as well as curbside and in-store pick up. MedMen Buds, an industry-first loyalty program, provides exclusive access to promotions, product drops and content. MedMen believes that a world where cannabis is legal and regulated is safer, healthier and happier. Learn more about MedMen and The MedMen Foundation at www.medmen.com 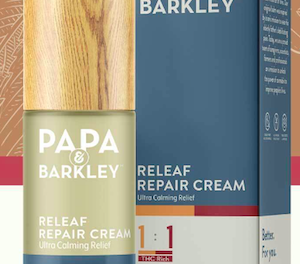