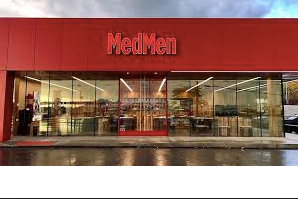 LOS ANGELES — MedMen Enterprises Inc. (“MedMen” or the “Company”) (CSE: MMEN) (OTCQX: MMNFF), a cannabis retailer with operations across the United States, today released its consolidated financial results for its second quarter fiscal 2021 ending December 26, 2020. All financial information in this press release is reported in U.S. dollars, unless otherwise indicated.

“This past quarter was one of continued progress. We have continued to add depth to an already strong management team, we have maintained the support of our capital partners, and we continue to outpace the cost-cutting outlined in our turnaround plan,” said Tom Lynch, Chairman and Chief Executive Officer of MedMen. “Our company revenue growth temporarily slowed due to retail restrictions in California, but we see consistent momentum across our portfolio, and our significant gross margin expansion is a strong indicator of how we are continuing to build a platform for sustainable future profitability. Over the next several quarters we plan to accelerate our growth on the foundation of our strong brand recognition and the tremendous improvements we have made in operational efficiency and discipline.” 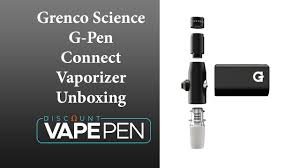 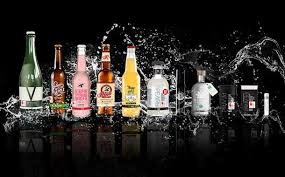