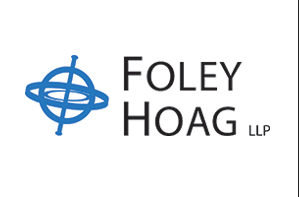 Prior to his Judiciary Committee confirmation hearing last week, Judge Merrick Garland had not clarified his views on marijuana policy and how he would approach the issue if confirmed as Attorney General. However, after his confirmation hearing, we can almost certainly expect to see the Justice Department shifting back towards the Obama-era approach and limiting resources spent on federal marijuana enforcement.

During the first day of the confirmation hearings last week, Senator Cory Booker (D-New Jersey) asked Garland about his anticipated approach to enforcement in states that have legalized marijuana use. Specifically, Booker asked Garland about whether the Cole memo would be reinstated.

The Cole Memorandum was issued in 2013 by Attorney General James M. Cole. The Cole Memorandum advised the Justice Department not to enforce the federal marijuana in states that had “legalized marijuana in some form . . . except where a lack of federal enforcement would undermine federal priorities.” The Cole Memorandum was rescinded in January 2018 by Attorney General Jeff Sessions. The industry has been eager to hear whether the Biden administration would reinstate the memorandum and return to limited federal enforcement in states that have legalized marijuana.

Garland did not confirm whether he would reinstate the Cole Memorandum, but did indicate that we would see a reduction in resources towards enforcement of federal marijuana laws, stating that enforcement “does not seem to me a useful use of limited resources.” He did specifically note that enforcement against criminal enterprises in the states would continue.

At another point in the hearing, Garland highlighted how the enforcement of federal marijuana laws is a prime example of racial bias and how communities of color are disproportionately impacted by possession arrests. He emphasized how such arrests can have harmful collateral consequences, including difficulty in finding a job, housing, and general economic wellbeing. Many marijuana policy advocates were pleased to see Garland discussing the disparate impacts of marijuana enforcement and hope to see Garland push for more change in policy, including clemency and DOJ leadership in educating states and localities on these impacts.

On March 1, the Senate Judiciary Committee voted to advance Garland to a confirmation before the full Senate in a vote 15-7. We will likely hear more on this issue as the hearings continue. 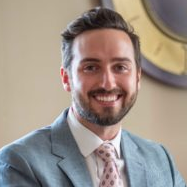