Hoban Law Group is excited to have Luis Armendariz join the team! Luis is a Mexican-licensed attorney with a special expertise in cross-border business law and corporate transactions. He obtained is law degree from the Tecnologico de Monterrey and later received a Master of Laws (LL.M.) degree from Northwestern University School of Law and a Certificate in Business Administration from Kellogg School of Management.

Early in his career, Luis worked as an associate for Santamarina y Steta, a Mexican full-service top firm, and then Quintanilla y Asociados, a boutique corporate firm based in Monterrey, Mexico. In the United States, he worked for 3 years at the Phoenix office of Bryan Cave LLP (now Bryan Cave Leighton Paisner) where he represented U.S. companies on multi-jurisdiction transactions and commercial matters involving Mexico and Latin America in various industries.

Ten years ago, Luis co-founded the firm currently known as CAAM Legal. He represents international clients doing business in Mexico in various industries. He advises foreign and domestic companies, family offices and high-net worth individuals to establish presence in Mexico by means of new investment vehicles or through strategic alliances. His advice is often sought after not only for the legal aspects of business strategy, but also for government and community relations.

On the academic front, Luis has taught courses on international law and international contracts at the Tecnologico de Monterrey, where he is also a startups mentor for the school’s technology incubator and accelerator funds, Orion Startups. He has published contributions for the American Bar Association’s Section of International Law regarding Mexican mining law as well as oil and gas midstream regulation developments.

In the cannabis arena, Luis has been working closely with U.S. and Canadian companies, law firms and consultants advising them on the cannabis legalization process in Mexico and providing legal advice for companies planning entry to the Mexican market. He has been quoted on this topic in local and international publications, such as the Daily Business Review (a law.com publication) and Marijuana Business Daily, and participated as a panelist at the first-ever cannabis conference organized by the American Bar Association. 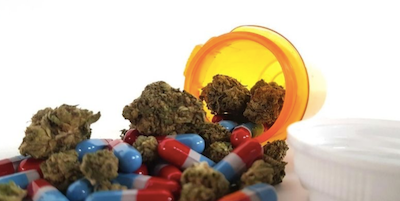 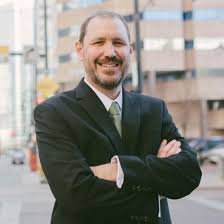 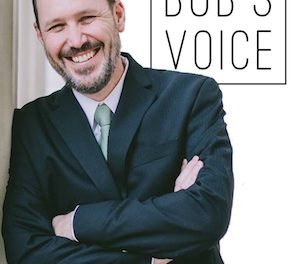