Alejandro Hope, El Daily Post’s security editor, speaks with Carin Zissis about how national-level changes in drug policy in the Americas have an impact on global policy. He predicts a large portion of the legislation that underpins marijuana prohibition in Mexico today will eventually be declared unconstitutional.

“This region has been at the forefront of the reform process.” That’s what Alejandro Hope had to say about shifts toward more progressive drug policies in the Americas in recent years. Hope, a drug policy analyst and security editor at the Mexico City-based news site El Daily Post, spoke with AS/COA Online’s Carin Zissis about what the region’s policy changes mean on a global scale as the UN prepares to host a special summit, known as UNGASS 2016, on the worldwide drug problem from April 19 to 21.

Still, changes taking place on a national level have an impact on global policy. Hope notes that marijuana legalization by particular U.S. states weakens the ability to enforce drug control treaties, leaving “a gaping hole in the system.”The General Assembly last held a special session in 2009 and another one wasn’t slated until 2019. But, in 2012, the presidents of Colombia, Guatemala, and Mexico, tired of drug war violence, called to hold the summit sooner. But just because some countries are looking for a new path doesn’t mean UNGASS 2016 will produce major results: even if Latin American countries want more open policies, other parts of the world—such as Asia and Russia—take a more conservative stance.

And Hope predicts court decisions will keep chipping away at prohibition as cases arise, saying: “I would argue that a large portion of the legislation that underpins marijuana prohibition in Mexico will be declared unconstitutional.”Shifting U.S. marijuana policy also has a direct effect on Mexico, where the illicit marijuana export market is showing signs it’s contracting as eradication and seizures decline. There’s a political effect as well: it’s harder for Mexico to maintain marijuana prohibition when the United States doesn’t, explains Hope. A Mexican Supreme Court decision in November, while limited in scope, opened the door to more progressive policies. “Marijuana legalization used to be a fringe concern,” he says. “It’s now part of the mainstream conversation.” 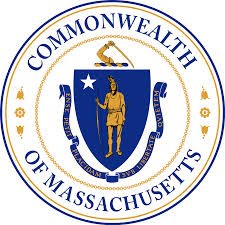 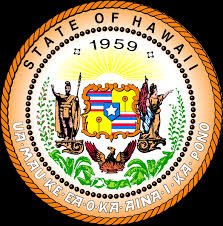 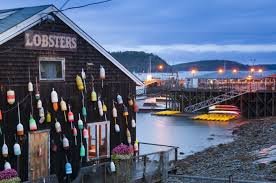