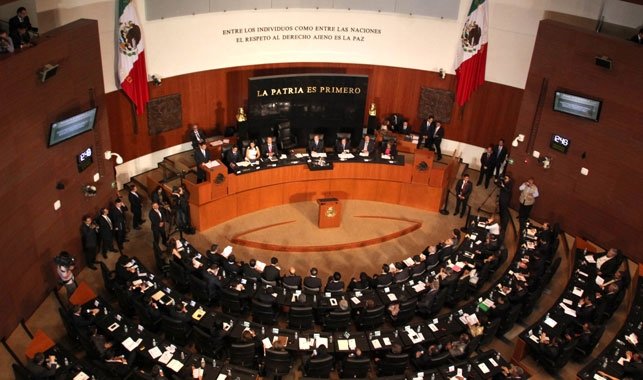 This should open up some eyes in Washington. If Sessions doesn’t play his hand with caution he might find that Mexico is supplying both the USA’s  legal and black market cannabis. With some of Trump’s campaign bluster we’d imagine there’d be a few people in Mexico who’d see that as sweet justice.

Mexico’s Senate overwhelmingly approved a bill on Tuesday that would allow for the use of medical marijuana, in a further step toward outright legalization in a country long wracked by warring drug cartels.

The bill, part of a proposal that President Enrique Pena Nieto submitted to Congress earlier this year, must also be passed by Mexico’s lower house to become law.

The bill passed on Tuesday envisages permitting use of products containing the psychoactive ingredient tetrahydrocannabinol (THC).

The measure would also allow for production of marijuana for scientific and medicinal purposes.

“It’s been years that we’ve been fighting for acknowledgment and approval and recognition of the medical and therapeutic uses of cannabis, and today we finally have something,” said Lisa Sanchez, director of drug policy for Mexico Unido Contra la Delincuencia, a group working to curb crime.

Tuesday’s decision was “not the end of the road,” she added.

Recreational marijuana is still broadly prohibited in Mexico, but last year the Supreme Court granted four people the right to grow their own marijuana for personal consumption, opening the door to legalization 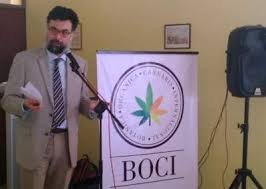