As reported on Tuesday by El Economista, Roberto Campa, Mexico’s Undersecretary of the Interior Ministry for Human Rights, formally announced the initial debate on cannabis legalization—the Forum of Public Health and Prevention—will be held at the International Convention Center of Cancun on January 26.

According to the Yucatan Times, Cancun will host the first of five planned national conferences to examine legalized marijuana, which will also be available online to encourage participation from virtually every level of society.

The first forum will investigate the implementation of legal pot regulations from a public health perspective and address the potential—and to pot proponents, controversial—”negative effects” of cannabis, such as addiction prevention. It will open with a lecture, then break into discussion groups involving both domestic and foreign experts on various cannabis-related subjects. As reported byTheNews.mx, NIDA Director Dr. Nora Valkow—who is anti-marijuana—is among those invited to the first forum.

During a press conference, Campa confirmed the forums are intended to craft public policies regarding legal cannabis and to consider Mexican legalization in a global context, due to broader concerns at play, such as the United Nations’ opposition to individual states and countries legalizing marijuana in violation of long-standing international treaties.

To that end, the forum will analyze cannabis legislation from the 13 other nations with the least restrictive pot laws—a list that includes North Korea and the four U.S. states (Colorado, Washington, Oregon and Alaska) that have legalized recreational cannabis outright.

Additionally, the forums will include academic research papers and media articles on the subjects of marijuana in the context of public health and safety, on regulation of legal pot,  on both recreational and therapeutic consumption of cannabis, on economic development and on human rights and the prison system.

An innovative digital platform will be utilized to allow participation from all interested parties who register online. 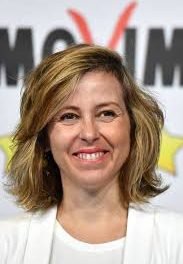 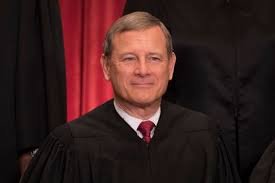