BERKLEY — Berkley is in the midst of a lawsuit involving how the municipality went about scoring businesses that had applied to operate a marijuana establishment in the city.

Last year, Berkley unveiled its process for businesses to apply for a license. By the city’s deadline, 30 businesses had applied.

The city reviewed each of the applications with its internal marijuana team:

…..with each of the applicants hoping to be one of the three highest-scoring businesses that would move on in the process.

The top three scoring applicants were

The businesses were scored on more than a dozen different variables, such as if the application proposed the redevelopment of a vacant or underused building or property.

None of the businesses involved in either of the lawsuits were one of the three selected by the city of Berkley.

After the city revealed its scores in September, the selected businesses were to prepare for their site plan approval processes with the Planning Commission. In November, however, the lawsuits were filed to stop the entire process.

According to one of the complaints filed with the court, the plaintiffs allege that the city “improperly delegated authority” to the internal marijuana team, did not define the scoring criteria, or explain how an applicant can meet or exceed compliance for each criterion.

Attorney Aaron Geyer, who is counsel on both cases, explained that what they’re looking to accomplish is to put an ordinance in place in Berkley that “essentially does what it should have did.” 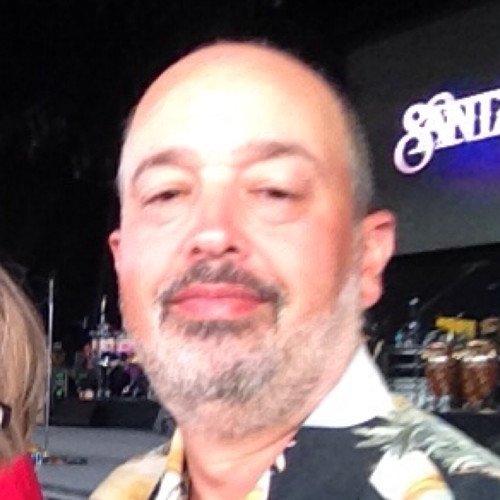 City Manager Matt Baumgarten stated that no businesses have been denied or approved to operate in Berkley. He also said that they were in the midst of the appeals process that was built into Berkley’s marijuana ordinance when the motion for injunction was filed. 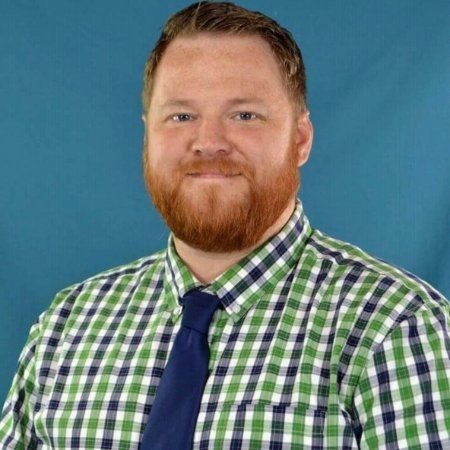 “The city’s examining a number of options in how to potentially move forward here, given the litigation,” he said.

Geyer said the plaintiffs are not looking to start the entire process from scratch, because he doesn’t want to “re-create the wheel.”

“What I’m hoping to do is to basically get a framework where everyone can play under the rules fairly,” he said.

The next court date for the case is scheduled for Jan. 13, which occurred after the Woodward Talk’s deadline. According to Geyer, two more businesses that were not in the top three, BDE Warren LLC and 3895 Euclid LLC, are looking to join the plaintiffs in the case, while the aforementioned top three scoring businesses filed a motion to align with the city of Berkley. 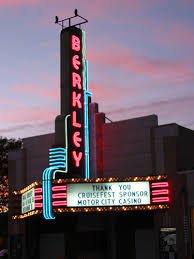