PORT HURON, Mich. – The owner of a hookah store in Port Huron has been arrested after officials found more $336,000 worth of marijuana and THC products inside, according to authorities. 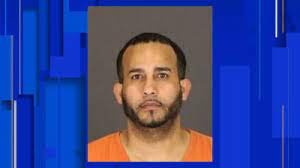 During a search of the owner’s home on Carleton Street, a 9 mm Glock pistol was seized, according to officials. Police also found an unknown liquid believed to be a methamphetamine/fentanyl compound. 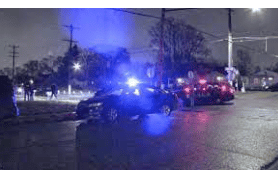