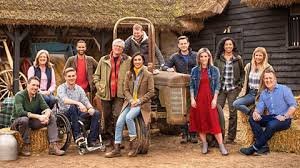 Tonight’s episode of Countryfile saw presenter Steve visit a farm in Baswick which is growing a “rather unusual crop”.

Steve was taken to a field, consisting of 470 acres of hemp.

The host said: “It could be the next wonder crop.

“From hemp clothing to hemp plastics and even hemp fuel. You name it and this plant can be used for it.”

He then met Nick Voase, a farmer who used to grow potatoes before filling his fields with hemp. 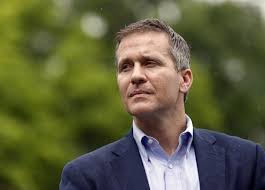 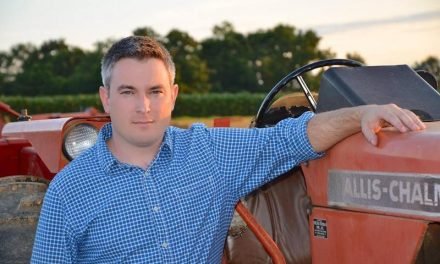 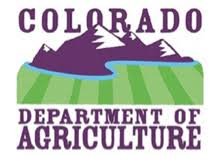 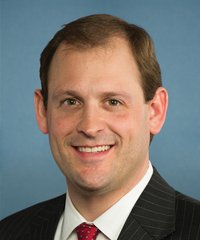