Milk Prices Are Down & Hemp Applications Up In Wisconsin 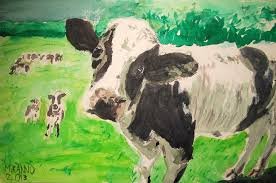 The state Department of Agriculture, Trade and Consumer Protection has received about 340 applications over the past two months, WLUK-TV reported . Preliminary numbers indicate about 250 of the applications are for growing industrial hemp, while more than 90 are for processing the plant.

“The interest has been incredible,” said Rob Richard, senior director of governmental relations at the Wisconsin Farm Bureau Federation. “When we first started this process, I was anticipating 25 to 50 farmers in the first year, just based on what other states had done in their first year.”

The state’s hemp production history from the 1940s may be influencing the currently high level of interest, according to the federation. The state was well-known for hemp production during the World War II era.

“We know we’re able to grow it,” Richard said. “We have proven we can do it. I also believe that commodity prices, milk prices are so down right now that farmers are looking for options.” 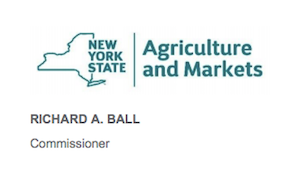 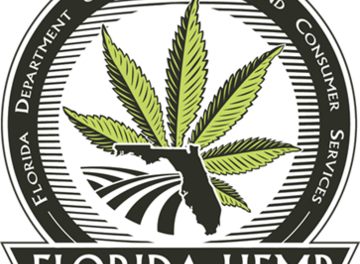 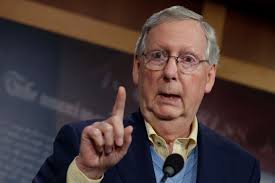 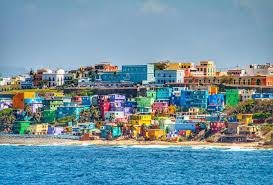