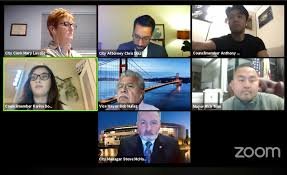 After briefly reviving the idea of potentially placing a cannabis business sales tax measure on the November ballot, the Milpitas City Council has killed the proposal.

Though the council had previously banned all cannabis businesses from operating in the city, Mayor Rich Tran late last month said he wanted to let voters decide on the sales tax issue as a way to gauge community support for cannabis. 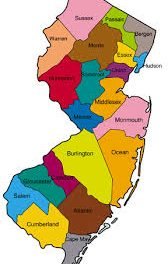 New Jersey: Maybe There’s Hope, NJ Dept Of Health Throw 2% Tax Sweetener At Municipalities To Get Them Over The Line On Medical Cannabis Dispensaries 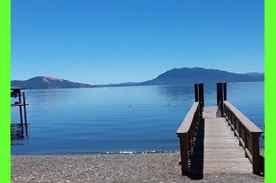 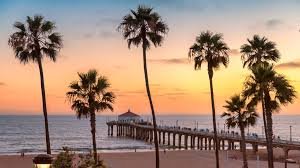