Bigger than Colorado and Washington State, even.

Massachusetts’ dense population and proximity to New York, New Jersey, Pennsylvania and other large markets – coupled with widespread use of marijuana and the state’s popularity among tourists – could help the industry get off to a rapid start and generate hundreds of millions of dollars in revenues quickly.

“The potential for tourism revenue because of cannabis will dwarf anything we’ve seen in any of the other states to date,” said Kris Krane, managing partner at Boston-based 4Front Advisors, a cannabis business consultancy. “We may be looking at Massachusetts as the biggest marijuana market in the United States other than California.”

The opportunities for entrepreneurs could therefore be immense, though at first the industry would largely be limited to companies that have already applied for medical marijuana licenses in the state. 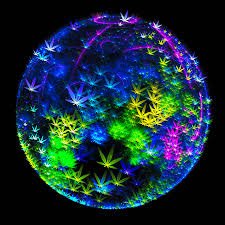 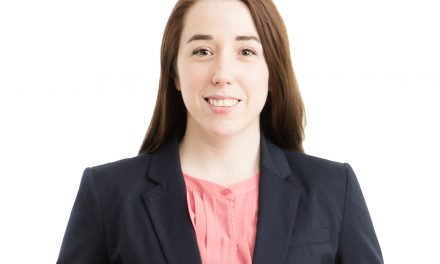 Article: Indiana and CBD – A Legislative Story for the Ages