Oakland, California-based marijuana retailer Harborside is returning to court again to argue that Section 280E of the federal tax code is unconstitutional – and this time, the company is employing a new legal team and a slightly different approach.

But some industry observers believe the company faces long odds, while others are concerned that a loss could further harden the IRS’ hard-line stance on federal marijuana taxes.

Greenspoon Marder attorney James Mann filed an appeal with the U.S. Court of Appeals for the 9th Circuit in San Francisco on behalf of Harborside on May 26.

He’s hopeful that he can pull off a win and convince the court to overturn 280E, which prohibits standard business deductions by companies that traffic in federally illegal drugs, including marijuana. 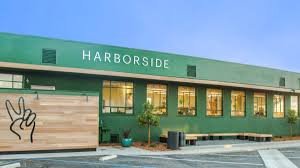