MJ Biz write………Tweets from governors of two states voting on marijuana legalization show a stark difference in messaging in the run-up to the election.

On the flip side, one day earlier, Mississippi Gov. Tate Reeves tweeted in opposition of legalizing medical marijuana, writing “There are good folks on all sides of the medical marijuana debate. Most non-stoners say we should be careful & deliberate. Initiative 65 is the opposite. Experts say it would mean the most liberal weed rules in the US! Pot shops everywhere—no local authority. Voting against both.” 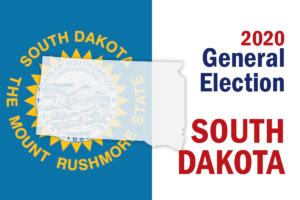 South Dakota could make history by becoming the first state to legalize medical and recreational marijuana at the same time.

South Dakota statutes allow legislators to repeal ballot initiatives after they’ve passed, so the text of Amendment A, which would change the state constitution to allow adult-use marijuana, contains protections for the medical marijuana program written into Measure 26.

Melissa Mentele, executive director of New Approach South Dakota, which sponsored the MMJ initiative, said her group looked at common hurdles other states have encountered while rolling out a marijuana market and incorporated fixes into the language of the measure.

Mentele also met with the state departments of health and public safety and included their recommendations, including a requirement that prescribers be licensed physicians and state-set levels for intoxication. 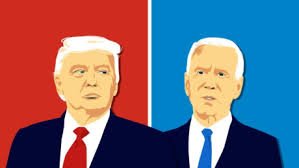