Rather worrying to say the least. Have they not heard of these things? 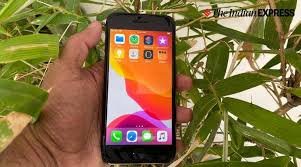 Health Canada says it was not aware a member of cannabis producer CannTrust’s board was under investigation by securities regulators and police when the federal regulatory agency reinstated the licenses for two of the company’s production sites in 2020 after an illicit cultivation scandal.

The executive, Mark Litwin, was one of three former CannTrust officials charged with “quasi-criminal” offenses in late June after a nearly two-year joint investigation by the Ontario Securities Commission (OSC) and Royal Canadian Mounted Police (RCMP).

Health Canada noted that such an investigation “is distinct from any actions” taken by the regulatory agency. 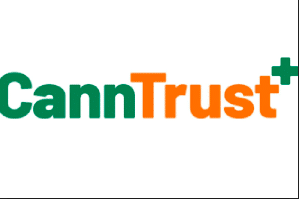