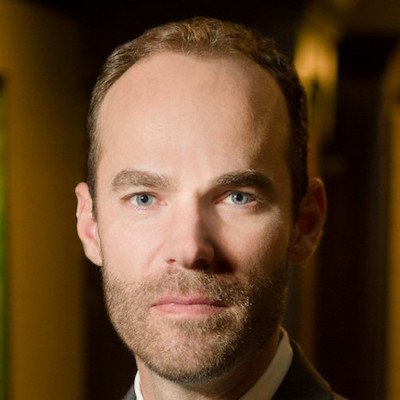 The language seems a little dramatic as city and state officials ( yes they have been a bit disorganized, agreed) but there are, we’d suggest, bigger fish to fry at the moment with the planet’s biggest health crisis in a century.

Adam Spiker, the executive director of the Southern California Coalition is we are told, in purgatory. 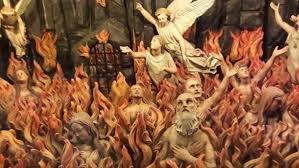 Instead of Where’s Wally ? We Are Now Playing Where’s Adam Spiker……

The city’s slow-moving cannabis permitting process has been so interminable that many entrepreneurs have already quit the business – or at least in the L.A. market – in favor of other ventures, said Adam Spiker, the executive director of the Southern California Coalition.

The organization is at perhaps its lowest membership rate in its five-year history, he noted.

Spiker said the SCC – which submitted a letter to Gov. Gavin Newsom in late April pleading for marijuana tax relief – has lost six of its 15 board members in recent months because they couldn’t make their business models work in the current market conditions.

“We’ve been in purgatory for god knows how long,” Spiker said. 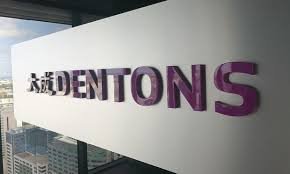 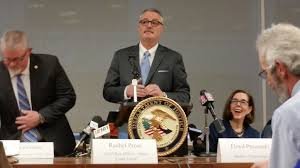