Here’s the report.. where next we wonder?

All such transactions in the state are processed through a tracking software system called MJ Freeway, which is required by the Pennsylvania Department of Health under the medical cannabis law there.

But the system suffered intermittent glitches for about 90 minutes on Tuesday, according to a spokesperson for MJ Freeway, which stymied both producers and consumers. As a result, dispensaries throughout the state were unable to complete transactions to patients, and growers could not complete shipments to dispensaries because there was no way to log them in the system.

“It may have felt longer because it was intermittent,” MJ Freeway spokesperson Jeannette Horton told the Philadelphia Inquirer. “We’re very apologetic for the issues they experienced. Today, we’re hearing it’s all been resolved.” 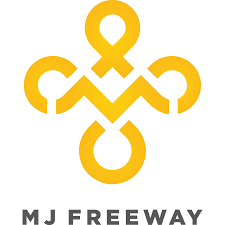