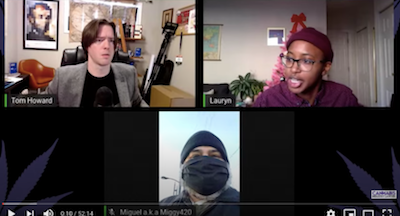 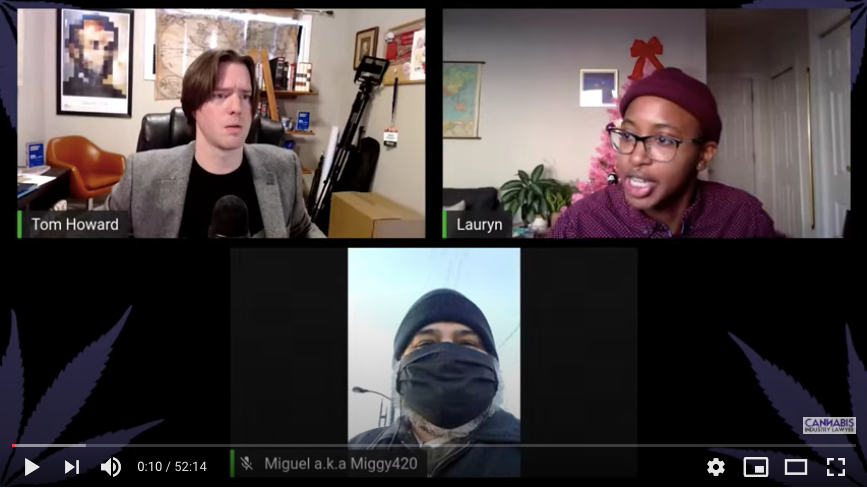 The MORE Act would: Remove cannabis from the list of Schedule 1 substances Expunge the records of those with cannabis convictions Reinvest revenue into communities that were most harmed by the War on Drugs Allow veterans access to medical marijuana And more! What is the MORE Act?
To decriminalize and deschedule cannabis, to provide for reinvestment in certain persons adversely impacted by the War on Drugs, to provide for expungement of certain cannabis offenses, and for other purposes.
What Will Be the Effects of the MORE Act? If the MORE Act takes full effect, we will have a scenario where the law will protect the people with low-level marijuana offenses.
Their criminal records will be cleared and their cases will be sent for another jurisdiction.
This bill is consolidated to decriminalize and deschedule cannabis in many forms that were previously based on the War on Drugs. Certain cannabis offenses will be sent for expungement and other purposes of the bill will have an impact on the overall jurisdiction system.
As part of the act of removal from the schedule of controlled substances, marijuana and tetrahydrocannabinols will no longer be part of the controlled substances.
Removal from the schedule will take place not later than 180 days after the date of the enactment of this Act. What does The MORE Act Targets?
Decriminalizes marijuana at the federal level by removing the substance from the Controlled Substances Act Removes marihuana and tetrahydrocannabinols from the schedules of controlled substances
Requires federal courts to expunge marijuana arrests and convictions to those still in custody or under court supervision for a marijuana offense.
Requires the Bureau of Labor Statistics to regularly publish demographic data on cannabis business owners and employees,
Establishes a trust fund to support programs and services for individuals and businesses in communities impacted by the war on drugs,
Imposes a 5% tax on cannabis products and requires revenues to be deposited into the trust fund,
Provides Small Business Administration loans and services available to entities that are cannabis-related legitimate businesses or service providers,
Prohibits the denial of federal public benefits to a person on the basis of certain cannabis-related conduct or convictions, Prohibits the denial of benefits and protections under immigration laws on the basis of a cannabis-related event
Establishes a process to expunge convictions and conduct sentencing review hearings related to federal cannabis offense
How the MORE Act Will Affect Cannabis Businesses
The MORE Act will allow further implementation to select the categories that are part of the cannabis business.
The Bureau of Labor Statistics will compile, maintain, and make public data on demographics related to individuals who are business owners in the cannabis industry.
At the same time, the Bureau will include individuals who are employed in the cannabis industry. The overall demographic data will include: Age Certifications and licenses Disability status Family and marital status Nativity Race School enrollment Veteran status Educational attainment Sex
By collecting the mentioned data, the official legislative bodies will be able to know which segments in the Act will have the best impact in the cannabis business.
Providing such data will decide how and where the official regulations can be applied.
How the Act Will End the War on Drugs? The War on Drugs is a national campaign led by the U.S. federal government. It includes drug prohibition and military intervention intending to reduce the illegal activities that are part of the drug trade in the USA.
Richard Nixon, the former president, announced the term in 1971 and declared a set of drug policies that were made to diminish production, distribution, and consumption of drugs.
As part of the new MORE Act, individuals who were impacted by the War on Drugs will be provided with funds to administer substance use treatment services.
The official Community Reinvestment Grant Program will provide eligible entities with the necessary funds. Under the term ‘substance use treatment’, we recognize an evidence-based, professionally directed and planned regimen that helps patients with substance use disorders.
Remission and recovery will include a complete evaluation, observation, and medical monitoring. The term ‘eligible entity’ means a non-profit organization that is a representative of a community or a significant segment of a community where the services are available to individuals impacted by the War on Drugs.
In section 5 of the MORE Act of 2019, we can find the terms that regulate the rights of individuals who use the treatment services. 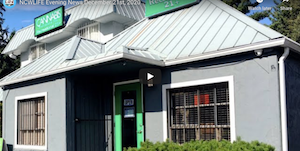 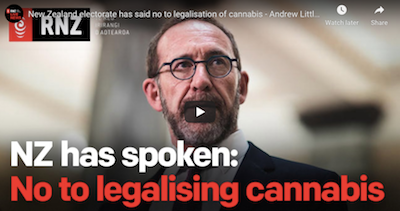 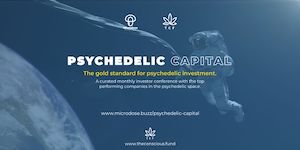 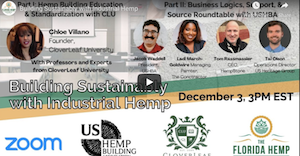