Experts say the rising number of complaints might stem in part from cutthroat competition in the industry, which could be spurring companies to push the envelope from a regulatory standpoint and rivals to blow the whistle to stop the practice.

At the same time, experts say, regulators have been inconsistent in enforcing rules that are, at times, unclear.

David Hyde, CEO of Hyde Advisory & Investments in Toronto, said businesses are getting squeezed and are looking to be creative in a way that allows them to be more commercially successful without crossing over the regulatory red line.

But what is and isn’t allowed isn’t always clear. 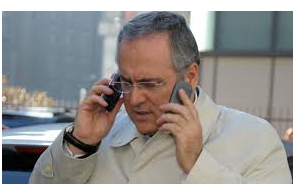