This is the third bust in as many months in Bangalore

Bengaluru: CCB Police have nabbed two drug peddlers and seized from them Rs 10 lakhs worth LSD strips and ecstasy tablets, besides cash.

Police said on Saturday that the arrested were identified as Zidane Sand and Nagaraj Rao. The preliminary interrogation has revealed that the duo used to purchase the banned drugs on wholesale basis from their associates Anuj and Harshavardhan and sell them at higher prices. 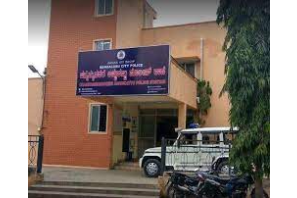