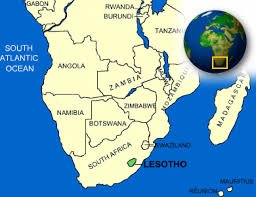 Lesotho’s decision to view marijuana as a source of national revenue rather than petty crime marks a shift in a region where marijuana is widely used and regularly exported across borders. The first of its kind, it’s unclear how many ordinary people could benefit from the legal manufacturing project but it could become a model for the rest of the continent to tap into the lucrative global marijuana industry. The challenge, however, would be to regulate the industry, an area where few African countries excel.

The health ministry’s decision positions Lesotho as “as a pioneer on the African continent” in extracting technologies and in developing the marijuana industry on the continent, Verve Dynamics said in a statement. The company did not respond to a request for comment to confirm the exact date the license was granted.

CO: And Another Product Recall. The 15th In 16 Weeks

UK: CLEAR (Cannabis Law Reform Party) Invited To Submit Evidence To The All Party Parliamentary Group For Drug Policy Reform Inquiry On Regulation Of Cannabis For Medicinal Use 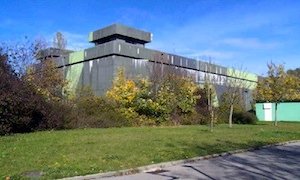 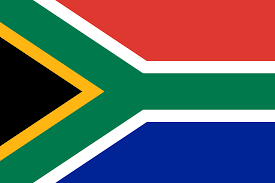