New Jersey has vacated or dismissed tens of thousands of marijuana convictions as the state continues to work out the details of its new legal cannabis market.

The state Judiciary has dealt with 88,000 cases so far, it announced Monday evening. These are the first wave of an estimated 360,000 identified that qualify for expungement.

Cases that have been vacated or dismissed still need to be expunged. That’s the step that ultimately clears a person’s record. That phase will come in the next few months, according to the judiciary.

A state Supreme Court order issued earlier this month laid out a process for vacating, expunging and dismissing certain marijuana offenses from people’s records. These include selling less than one ounce of marijuana and possession, as well as related crimes like possession of drug paraphernalia, being under the influence, failing to turn over marijuana or being or possessing marijuana while in vehicle. 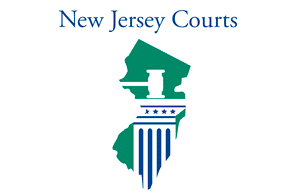