Marijuana Moment reports…..Nora Volkow, director of the National Institute on Drug Abuse (NIDA), penned an essay for the journal Health Affairs that’s titled “Addiction Should Be Treated, Not Penalized.” It lays out the case against incarcerating people over low-level drug offenses and looking at the issue as a public health matter. 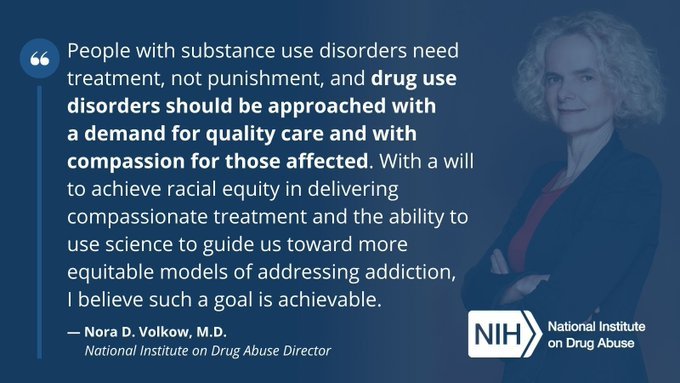 While it stops short of explicitly endorsing decriminalization, Volkow says that the current system leads to disproportionate enforcement against communities of color and can actually increase the risk of overdose deaths.

“Drug use continues to be penalized, despite the fact that punishment does not ameliorate substance use disorders or related problems,” she said. “Imprisonment, whether for drug or other offenses, actually leads to much higher risk of drug overdose upon release.”

“We have known for decades that addiction is a medical condition—a treatable brain disorder—not a character flaw or a form of social deviance,” Volkow continued in the essay, which was first published by Health Affairs late last month and republished on NIDA’s website on Friday. “Yet, despite the overwhelming evidence supporting that position, drug addiction continues to be criminalized. The US must take a public health approach to drug addiction now, in the interest of both population well-being and health equity.” 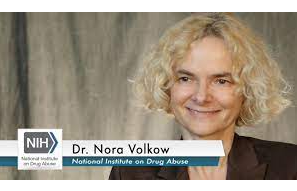