Netherlands: City Of Tilburg Allows Patients To Grow Cannabis For Medical Use At Home

Tilburg Mayor Peter Noordanus (has) decided to allow patients using medical marijuana to grow it themselves at their homes in the city, he wrote in a letter to the patients group for medicinal marijuana users PGMCG. Strict conditions will be set on the cannabis growing, NOS reports.

Conditions include that patients are not allowed to cultivate more than five plants. They also need a prescription from their doctor, have to be a legal adult and make sure that their cultivation does not cause a fire hazard. They are also not allowed to sell the cannabis they grow.

Te PGMCG reached out to Mayor Noordanus. According to the group, while growing marijuana is illegal, the court frequently decides to impose no penalty for it. Getting medicinal cannabis from a pharmacy or coffeeshop is also very expensive.

Marian Hutten, president of the PGMCG, calls Noordanus’ decision a major breakthrough. “Lately Noordanus has shown more of his human side. We have opened his eyes”, Hutten said to NOS. She hopes Tilburg’s decision will have an effect nationwide. 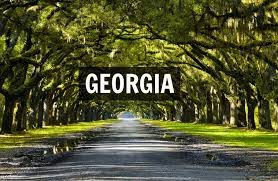 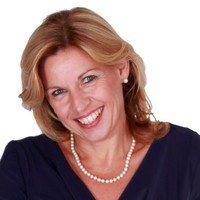