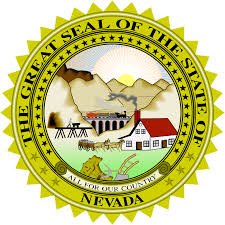 Medical marijuana dispensaries should no longer be able to accept California doctors’ recommendations from out-of-state patients to purchase in Nevada, according to an opinion from the state Attorney General’s Office, sent this week to the Department of Health and Human Services.

“A recommendation from a California physician ad (sic) a driver’s license from another state cannot be used to obtain medical marijuana from a Nevada dispensary,” the letter said.

The letter and subsequent recommendations came as a surprise to Nevada dispensary owners, who said they were unaware that Whitley had reached out to the Attorney General’s Office. Some went as far as to call the potential effect of the letter “devastating” to business and patients they claim rely on such measures to purchase marijuana while in town. 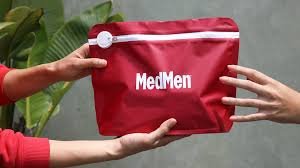 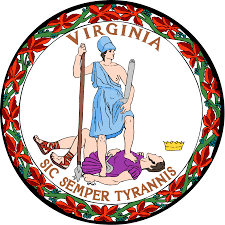 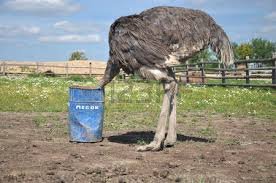