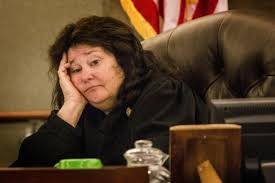 A Nevada judge is scheduling at least three more days of testimony in a bid by dozens of rejected applicants to show the state’s retail cannabis licensing process is biased and unconstitutional.

The judge his being asked to issue an injunction to stop Nevada from nearly doubling the number of dispensaries statewide. Some companies seek a do-over. Some seek financial damages.

Attorneys for the state and several winning bidders are defending the procedures and personnel used to rank 462 applications before the Department of Taxation awarded 61 licenses last December to 16 companies.

There are currently 65 dispensaries statewide, mostly in the Las Vegas and Reno areas.

Steve Shevorski, a Nevada state attorney, has said testimony will show that applications were fairly and honestly assessed and scored. He characterized the license challenge as a bid to get the judge to reweigh evidence. 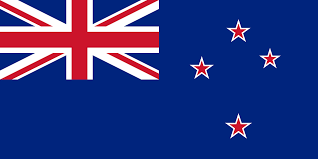 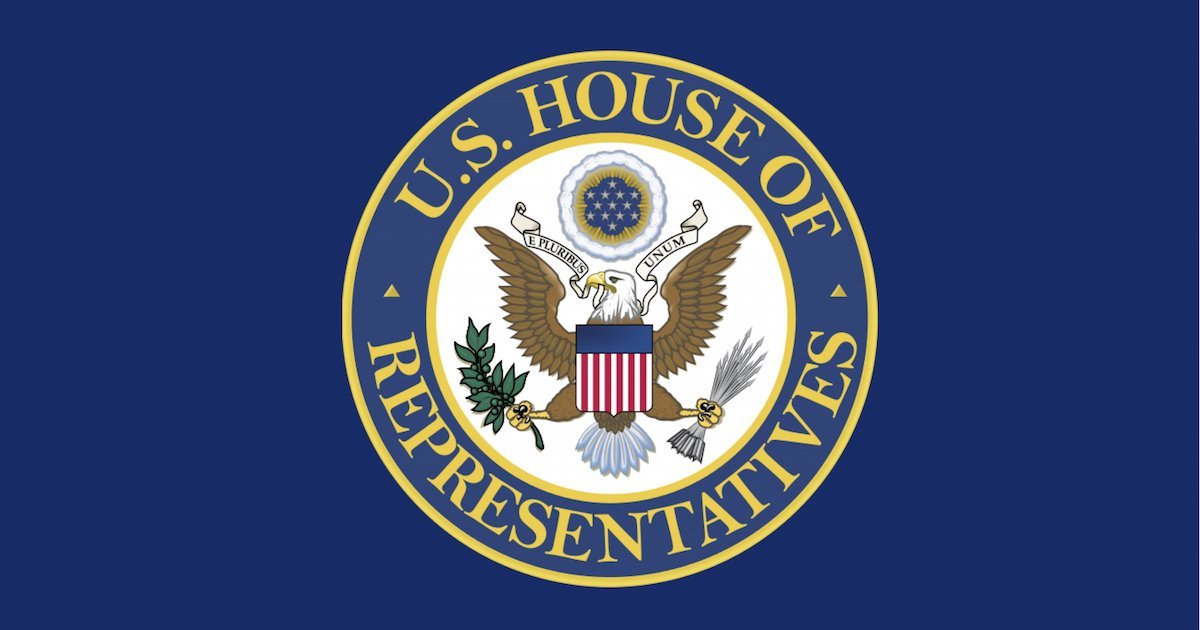 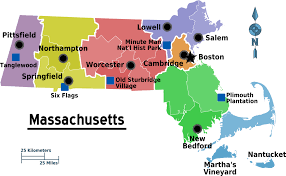