Today, Governor Steve Sisolak announced the reappointment of the initial three members of the Nevada Cannabis Compliance Board (CCB): Jerrie Merritt, Dennis Neilander, and Justice Michael Douglas who will continue in his role as chair of the five-person board.

All three members were initially appointed in February 2020 to assist with the establishment of the CCB as the standalone regulatory agency tasked with overseeing Nevada’s cannabis industry. The CCB officially began its oversight role on July 1, 2020.

All three members were eligible for reappointment on July 1, 2021.

Douglas, Merritt, and Neilander will each serve a four-year term. 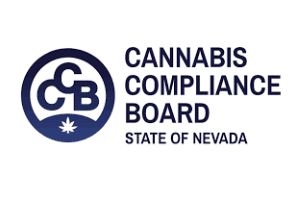