New Frontier Data: Expanding Legalization and the Erosion of the Illicit Market

This article is definitely worth a read. Apart from getting DC to act it is the sector’s biggest  challenge. 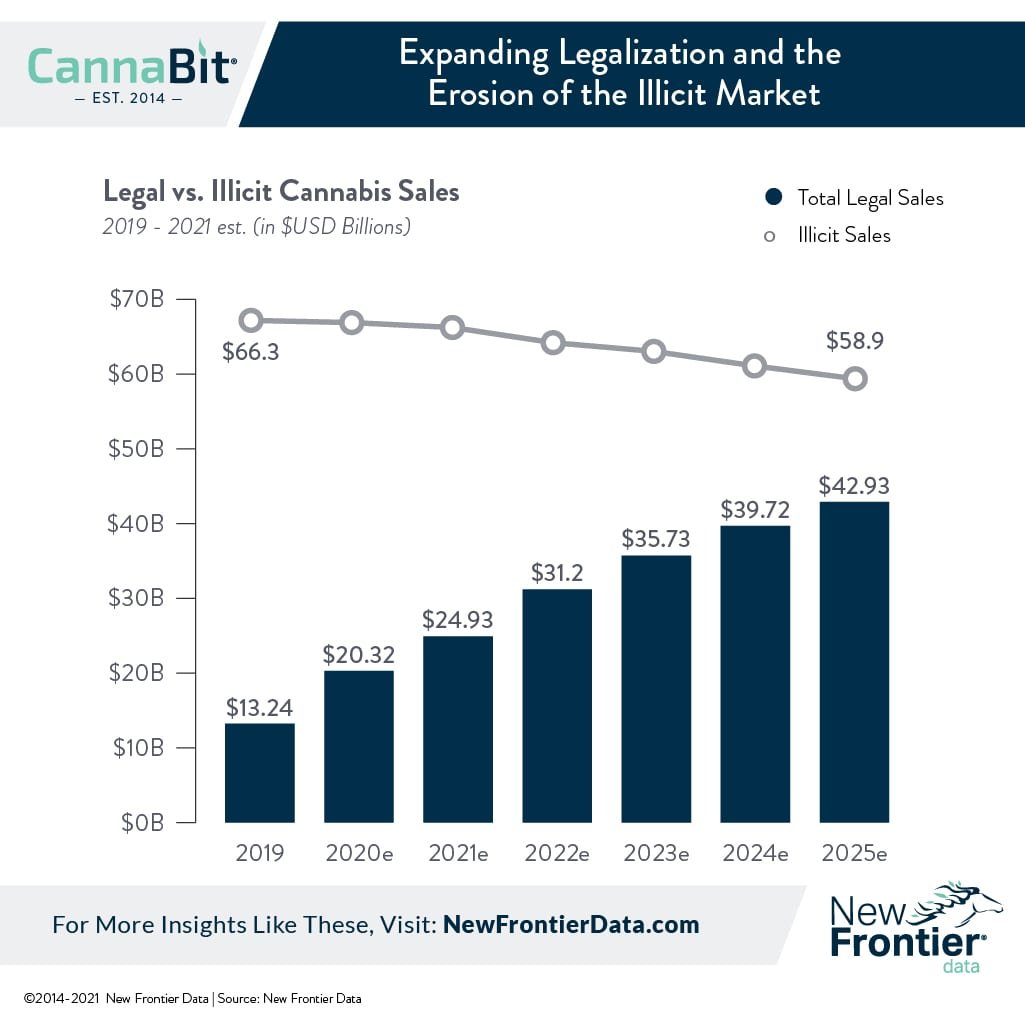 Through the first half of 2021, as post-election actions bring a total of 19 states where high-THC cannabis is legal for adult use, and 38 where high-THC cannabis is legal for medical use, momentum toward cannabis reform continues apace, reaching historic levels of social use and acceptance. With a combined 141 million Americans living across those 18 adult-use states, 43% of American adults now have access to legal cannabis. Conversely, 93 million Americans (28% of the U.S. population) live in states where possession and use of cannabis remain illegal.

According to an April national poll by Pew Research Center, more than 90% of U.S. adults believe that cannabis should be legal for either medical or adult-use purposes.

Despite strong performances seen in legal state markets (e.g., $20.3 billion in combined state legal sales for 2020), the illicit market continues to serve most of the national demand, with an estimated $66 billion spent on cannabis across illicit sources in the U.S. in 2020.

With continued growth in the number of cannabis consumers nationally, both legal medical and adult-use markets will increasingly erode the demand met by illicit sources. Population growth and rising usage rates will naturally lead to an increase in the size of the total addressable market for cannabis, though the illicit market will continue to serve most of the demand while most consumers in the U.S. live either in medical-only markets or states without legalized cannabis.

Expanding Legalization and the Erosion of the Illicit Market 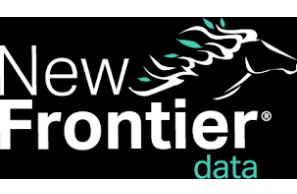