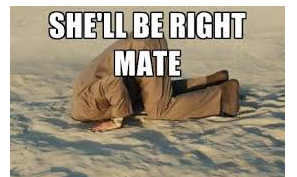 In the world of spreadsheets it all looks good.

We fundamentally disagree that things are on the up unless you are a director or shareholder in an Australian medical cannabis company with export deals and a stranglehold on the Australian medicinal market milking patients for all they are worth.

Here’s what NFD have to say 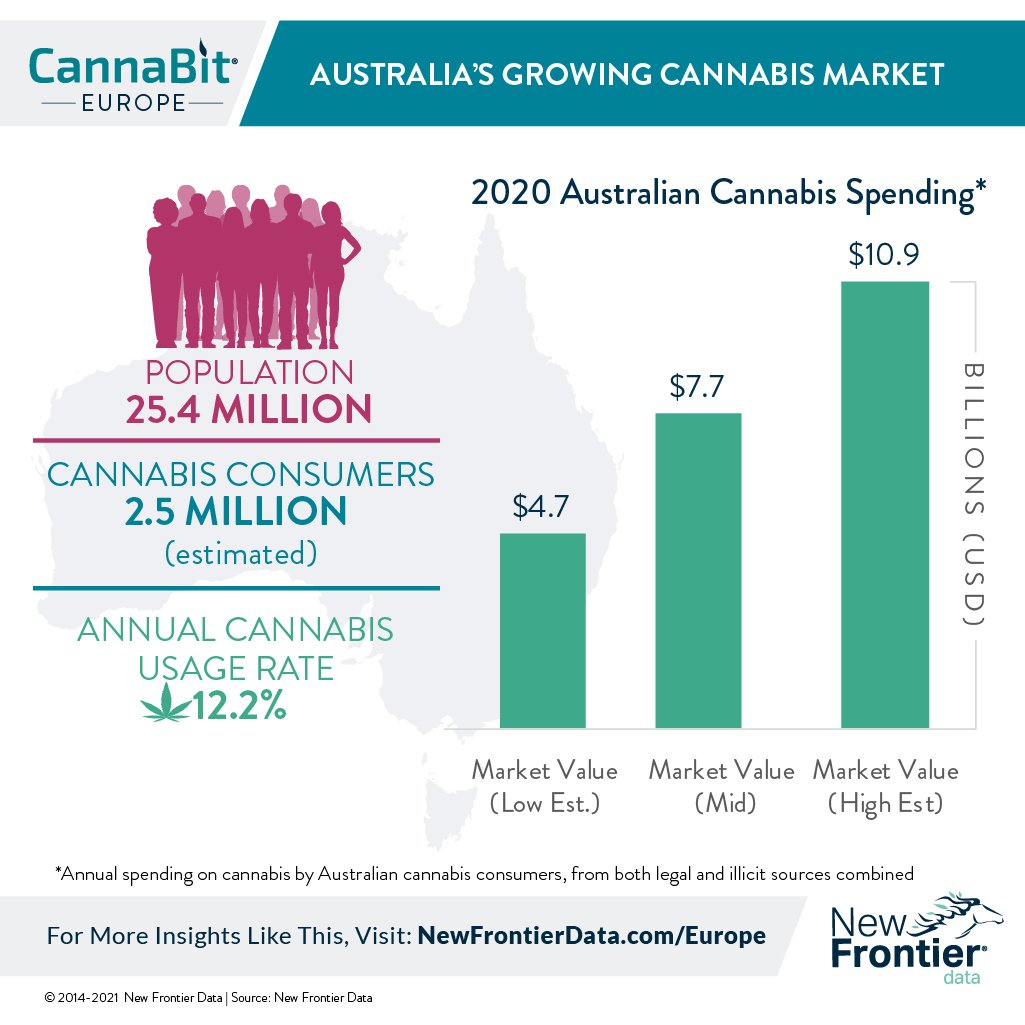 A snippet of the report which reads thus

The country-continent, despite its geographic distance from Western markets, is becoming a player in the European cannabis industry with increased innovation and investment, and the establishment of cannabis supply chains that will take Australian brands and product to the rest of the world. The Australian Securities Exchange (ASX) has already listed MGC Pharmaceuticals, claiming to be the first medical cannabis producer to float on the London Stock Exchange.

Headquartered in Australia, MGC already straddles the geographical gap with a manufacturing base in Slovenia. For its part, Western Australian medical cannabis producer Little Green Pharma is now shipping its products to both Germany and the United Kingdom, and gained a government tender for France’s medical cannabis trial. The Australian Natural Therapeutics Group has its own deal to export medical cannabis to Germany. The interplay between continents is seen as a mutual opportunity for Australia and Europe. Little Green Pharma’s founder-CEO Fleta Solomon was quoted as touting Australia as “the dominant player in Europe”, and if previous demand for medical cannabis in Germany has been met by the Netherlands and Canada, Europe’s largest established market is expected to widen its pipelines from Australia, along with Uruguay, Spain, and Israel in respectively established relationships.

Australia already enjoys a key advantage over other suppliers since its Therapeutic Goods Administration (TGA)’s Good Manufacturing Practice (GMP) has been recognised as complying with the EU’s own GMP, whereas other world suppliers may have to gain permission and address bureaucratic obstacles. 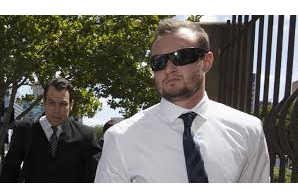 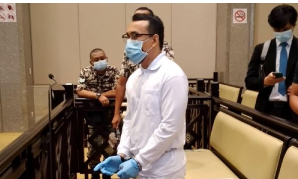 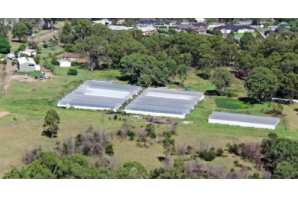 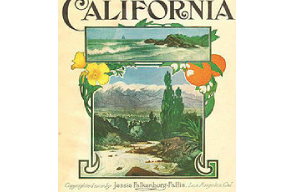