By a 2 to 1 ratio, on Tuesday, November 3, 2020, New Jersey approved a constitutional amendment legalizing adult-use marijuana.

Although the constitutional amendment takes effect on January 1, 2021, and allows for a 6.25% state sale tax, New Jersey’s Office of Medicinal Marijuana apprises that adult-use marijuana will not be available for sale until legislation is enacted.  In 2021, the legislature could greenlight the current licensee’s immediate adult-use sales, pass previously stalled legislation. Or draft new laws from scratch.

Further, new license applications will not be issued until the legislation is passed and regulations are promulgated, all of which are susceptible to Jersey’s incendiary local politics, which have derailed adult-use effort for over 30 months.

In this election, Arizona, Montana, and South Dakota’s ballots also contained Adult Use referendums, and 34 states presently have Medical Marijuana programs, 14 of which have Adult Use program.

As it is nestled among New York, Pennsylvania, Delaware, and Maryland, New Jersey’s first to market adult-use market will service its region’s collective 44,155,195 population. 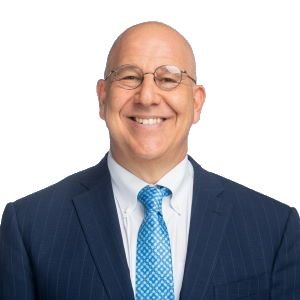